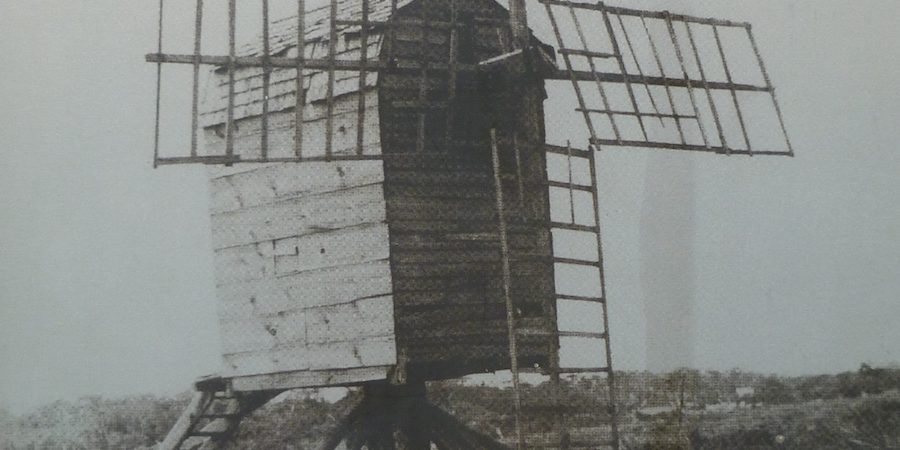 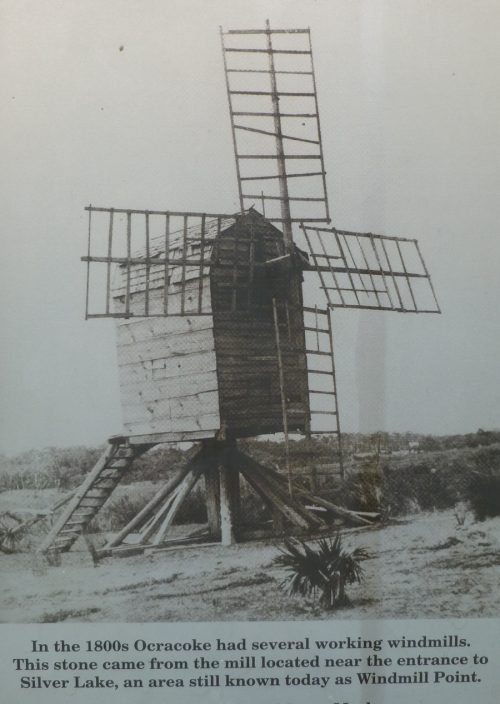 On a recent ferry ride back home to Ocracoke after a trip “up the beach” to Nags Head, my daughter Amy, our friend Jenifer Kidwell, Lachlan, and I were relaxing and catching up on some reading. Jen was reading Carl Goerch’s 1956 book, Ocracoke. In one chapter Goerch lists twenty-eight things “you won’t find on Ocracoke.” Here is the list:

After reading the list out loud we decided to identify things from that list that we now have on Ocracoke. They are:

Then we did some brain-storming and came up with a list of things Ocacoke has had in the past (any time from the 1700s until recently) but that we no longer have. Here is that list (in no particular order):